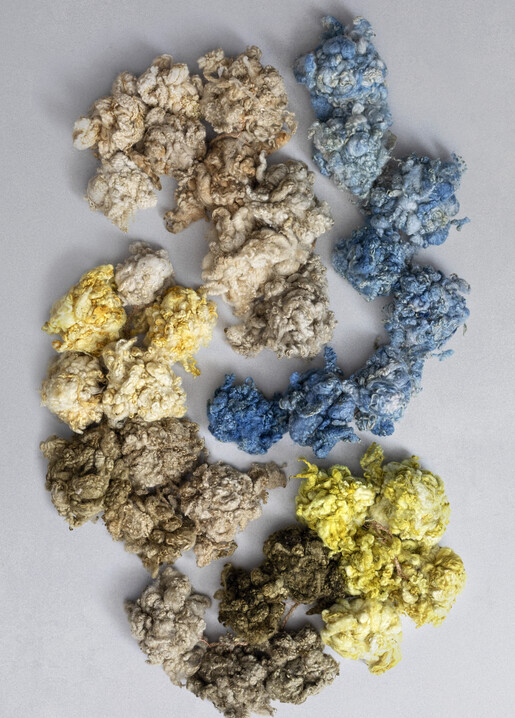 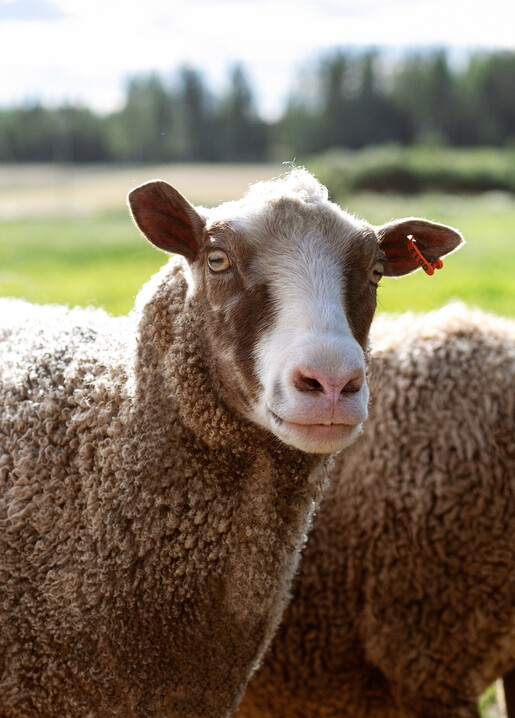 Dyeing with natural, plant-based dyes is a long-time Finnish textile tradition. However, apart from traditional knowhow, industrial-scale natural dyeing also requires production development such as new recipes and creating a whole new dyeing process. Lapuan Kankurit is ready to face the challenge of the industrial use of natural dyes.

Lapuan Kankurit is aiming to include the usage of natural dyes as a part of their production cycle. CEO Esko Hjelt says that using natural dyes strengthens the sustainable thinking at Lapuan Kankurit. In addition to plants such as woad, surplus from the food industry, like onion skins, can also be used for dyeing.

– We want our production chain to be as natural and organic as possible. Using natural, Finnish dyes is one step towards this goal. The process will, however, take time to implement: at first the natural dyes will primarily be used in a few of the upcoming Finn sheep wool products. The natural dyes will be developed in cooperation with the plant dye supplier Natural Indigo Finland. The recipes have been developed with Riikka Räisänen, docent at University of Helsinki, and Eeva Piesala from Piiku Oy, who has a long expertise in Finn sheep wool dyeing. She has made the actual dyeing trials for Lapuan Kankurit.

Riikka Räisänen, who is the leader of the BioColour project at University of Helsinki, says that variations in shade and a certain liveliness are characteristics of natural dyes. The colour extracted from plants often depends on where the plant has grown and on other qualities of the plant, such as its age and the strength of the bark for example. On an industrial scale where the changes in colour should be under control, this might prove a challenge, says Esko Hjelt. – All these factors including the quality requirements of small scale industrialproduction, such as the light and colour fastness, must be taken into consideration. This requires careful planning of the entire production process from plant collection to finishing, says Esko.

The construction of Lapuan Kankurit’s own wool spinning mill and finishing line also supports the use of natural dyes. Esko Hjelt says they have also made dyeing samples on linen, but that wool is by far the best natural fibre for natural colourants – With our own production line we are able to produce an unlimited number of different shades, when we spin and weave the yarns ourselves. This also means huge possibilities for the product design, Esko adds. 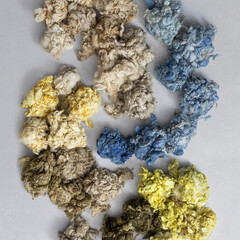 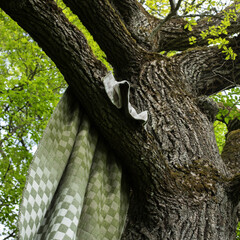 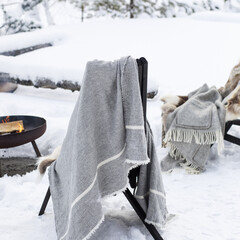 Lapuan Kankurit Invests in Its Own Wool Spinning Mill AALLOKKO FOR SAVING THE BALTIC SEA IN COOPERATION WITH THE FINNISH ASSOCIATION FOR NATURE CONSERVATION